A GROUP of schoolchildren and adults with learning difficulties have been singing the praises of a Wrexham copy firm who sponsored a workshop where they created a heartwarming song about human kindness.

The beautiful new tune called Inner Beauty was created during a session run by Chester charity Amasing which was sponsored by the Wrexham Industrial Estate based business Rawson Digital.

The fledgling choir, made up of pupils from St Werburgh’s and St Columba’s Primary School, Hoole, and adults who attend Lightfoot Lodge day centre, just across the road, was helped to put together the lyrics, on the theme of diversity and togetherness, by professional musician and composer Andrew Smith of Liverpool.

The project has been such a success that next year it will be performed at theatres around the region.

The enthusiastic singers were brought back together where they treated special guests Jo and Millie Rawson from Rawson Digital to a sneak preview of the new song during extra rehearsals at Lightfoot Lodge, which is run by Vivo Care Choices.

Jo, Director of Rawson Digital, which services and supplies printers and photocopiers to other businesses across the North Wales and north west regions and was founded by her husband Vaughn seven years ago, said “It’s impossible not to have your spirits lifted by this. The words have such a positive, uplifting message about the need for us all to come together as a society and support each other, no matter what our circumstances or backgrounds. The choir sing with such emotion, we were genuinely moved.”

Jo and Vaughn’s daughter Millie, who also works for the family firm, added: “Coming here today to meet everyone and see what the workshop we sponsored has achieved has been wonderful and we have been so impressed with the commitment to creating such a lovely, new song.”

She believes music and arts are powerful tools for children to express themselves and celebrate difference, which is part of the ethos of AmaSing.

Explaining how its latest Inner Beauty song project started, she said: “St Werburgh’s and St Columba’s Primary School is opposite Lightfoot Lodge day centre for adults with learning difficulties. The Lodge approached the school to see if we could do a project together in the run-up to Christmas and we were delighted to get involved.

“As I’m responsible for music at the school, and I also lead the AmaSing charity, it seemed the perfect opportunity to involve the Lodge adults in a musical performance. Their enthusiasm is fantastic.

“The project has also helped pupils forge friendships with people they may not otherwise have met and learn about the benefits of diversity in society. It’s important to teach them that just because people look or sound different doesn’t mean they don’t make a valuable contribution.”

Rachael’s link with Rawson Digital began when she met managing director, Vaughan Rawson, at Chester Business Network where she explained to him about the work of the AmaSing charity, founded in 2017. Hugely impressed, he agreed to sponsor the Inner Beauty song workshop. He has also further pledged to help sponsor one of the charity’s concerts in 2020.

Rachael said: “The song Inner Beauty is all about togetherness and there really is no better example of togetherness than the way this number was created. I can’t thank Rawson Digital enough for helping fund the workshop where we came up with the music and lyrics. And the bond created between our pupils and Lightfoot Lodge is one we envisage lasting for years to come.”

Lightfoot Lodge is a day centre where adults with learning difficulties come together for activities including music, dancing, Zumba, arts, crafts and games.

Deputy manager Judy Ellis said: “We were thrilled the school asked us to work with them on this. Music’s a brilliant means of communication and of bringing people together. This song is so inspiring. You can hear the joy in everyone’s voices and see the delight on their faces as they sing.”

Lightfoot Lodge attendee, Raymond Francis, said singing made him feel happy, adding: “I can’t wait for our concerts. It’s going to be so good.”

Another Lightfoot singer Tony Crelin was over the moon to be chosen as a soloist for Christmas carol Away in a Manger which the choir also performed before parents, family and friends at the St Werburgh’s and St Columba’s school concert.

Tony said: “It’s hard learning all the words and rehearsing but it’s worth it. It’s an honour to be asked to sing solo.”

Tony starts the carol off with school pupils Declan Arnold and Ronnie Hill, both 10, before the rest of the choir join in.

Declan who is in a band with his brother Fintan, aged 13, is a keen music fan and loves all kinds of musical genres.

He said: “It’s great being part of the AmaSing choir and performing at theatres.”

Ronnie said AmaSing is a valuable way to get involved in music and arts: “It’s also been brilliant getting to know people from Lightfoot Lodge. If it wasn’t for this project we probably wouldn’t have met them but now we’re all like one big, diverse musical family.”

Fellow pupil Mirela Hasaj, 10, said: “It’s been fun to work with the Lightfoot Lodge community and get to know them. I’ll always remember this, it’s a fabulous experience.”

Inner Beauty will be uploaded to the website www.amasing.org.uk for all 4,000 children involved in the wider AmaSing organisation to learn ahead of major concerts they are giving next year. These include at William Aston Hall, Wrexham on March 11-13; Storyhouse, Chester on April 20-24; and The Floral Pavilion, New Brighton on June 23-25.

For more information about AmaSing, go to www.amasing.org.uk 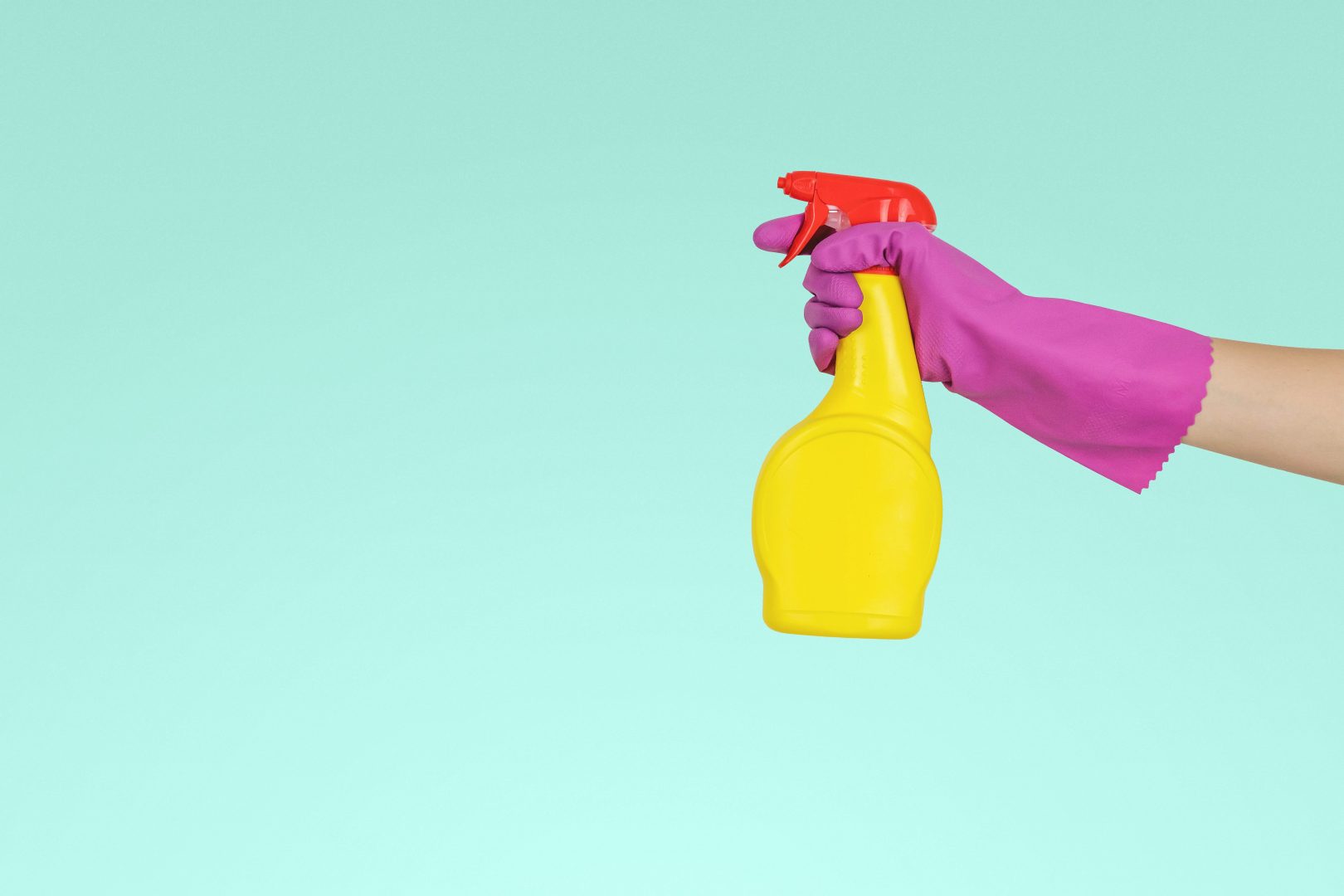 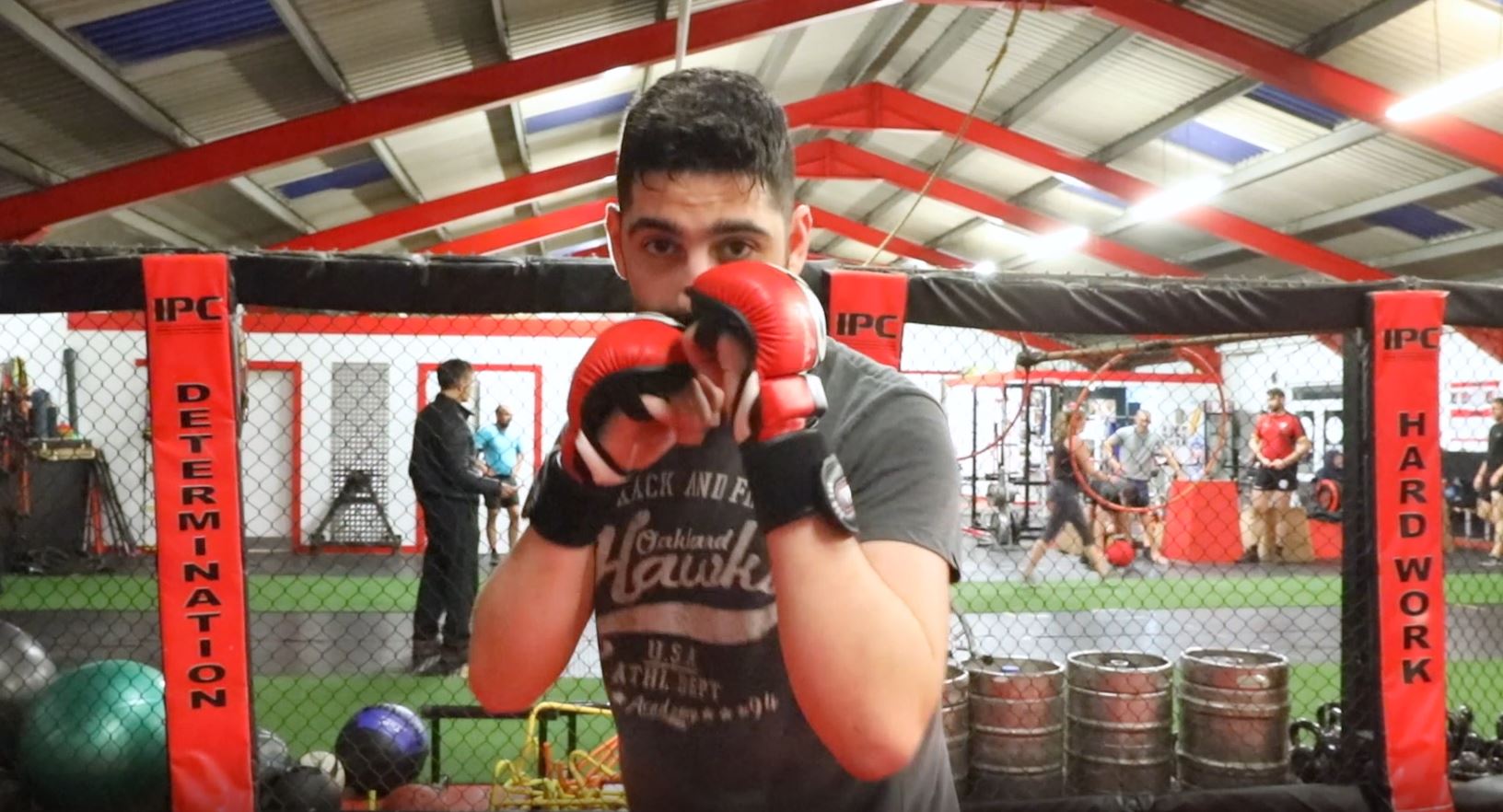 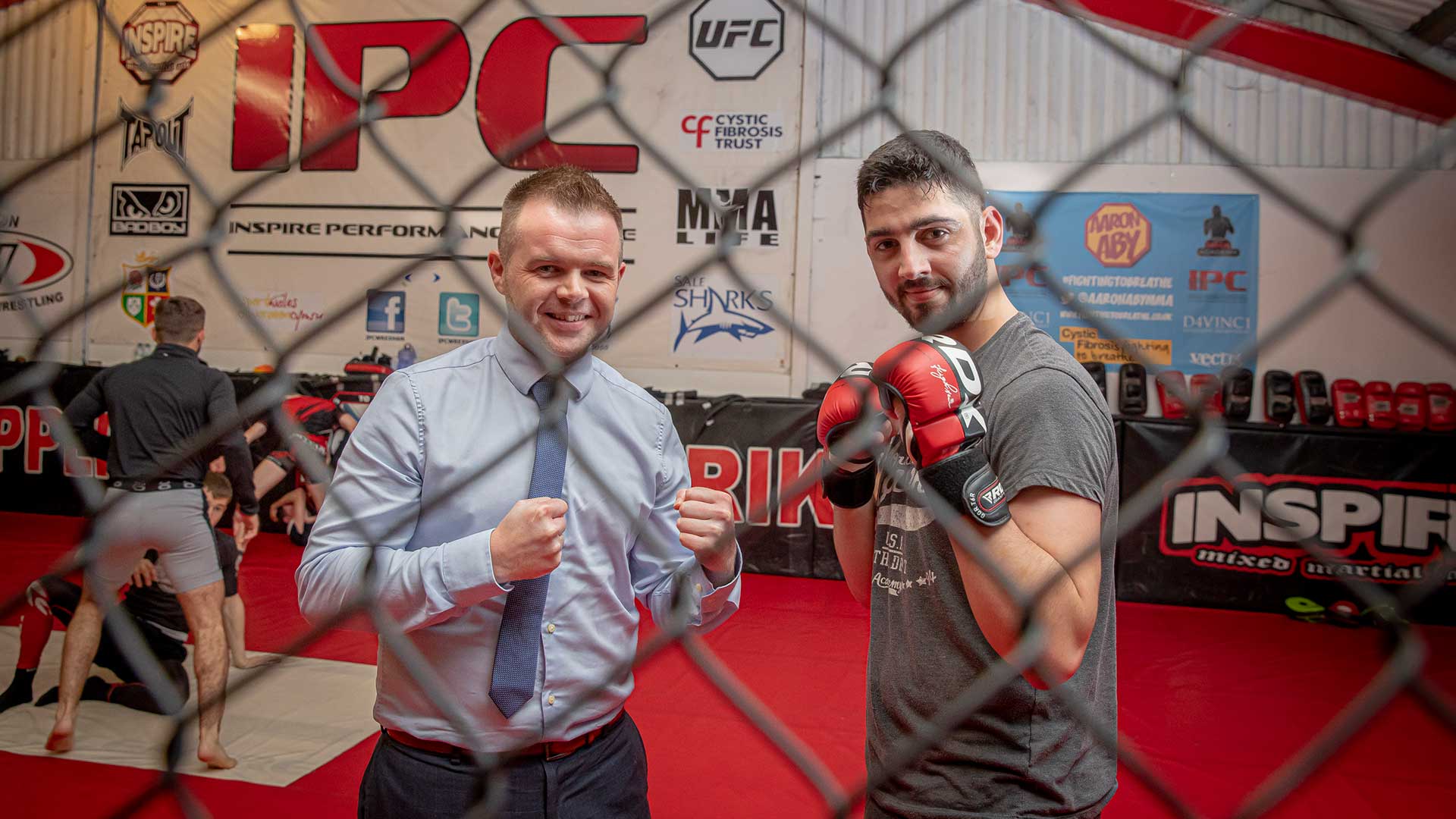