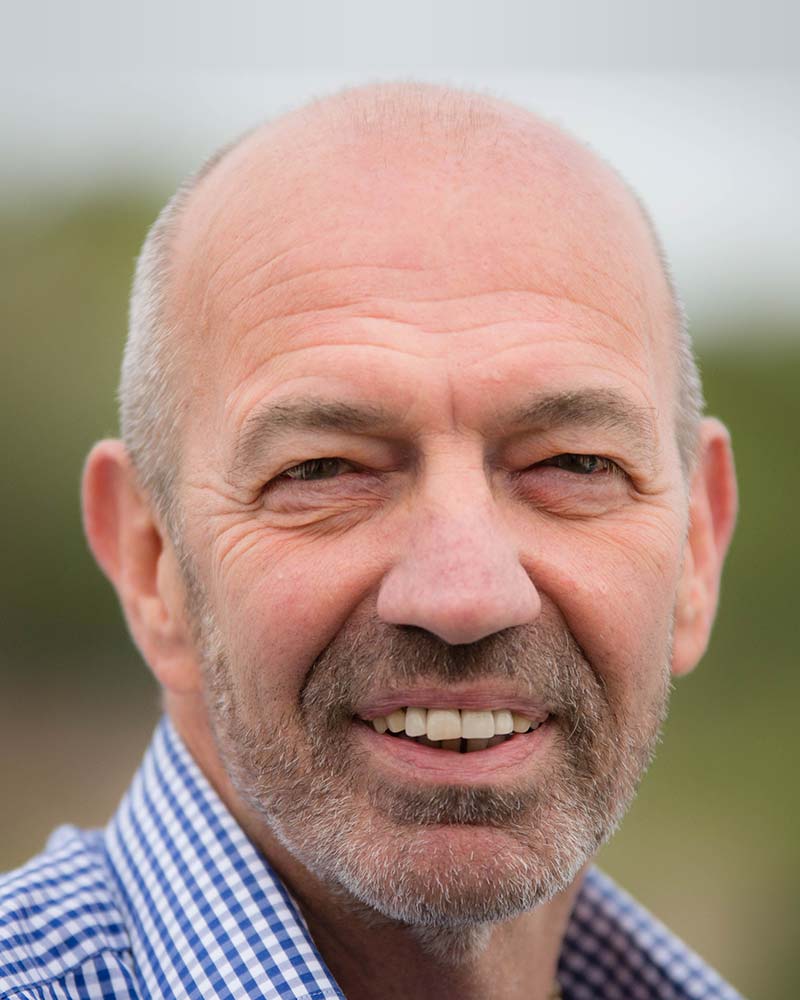 Vaughn is the man leading the team at Rawson Digital which he set up in 2013 at the height of the recession from his back bedroom at home. Since then he has never looked back and credits much of the success of his fast growing firm on the fact it was founded on the principles of honesty, integrity and passion for both colleagues and customers. This continues to pervade everything his team does and he believes this helps them to stand out in an industry which is known for its questionable practices and unfair contracts.

Vaughn’s main passion outside of work is travelling, something which he has been used to from an early age. His father was in the forces and Vaughn was born in Singapore, then living in Malaysia until the age of seven. His favourite city to date is Sydney in Australia and he has the Galapagos Islands, the Amazon and the Arctic high up on his list for places he would like to visit. His other interests and passions in life include his family, football, cars and wine – in particular, French reds.